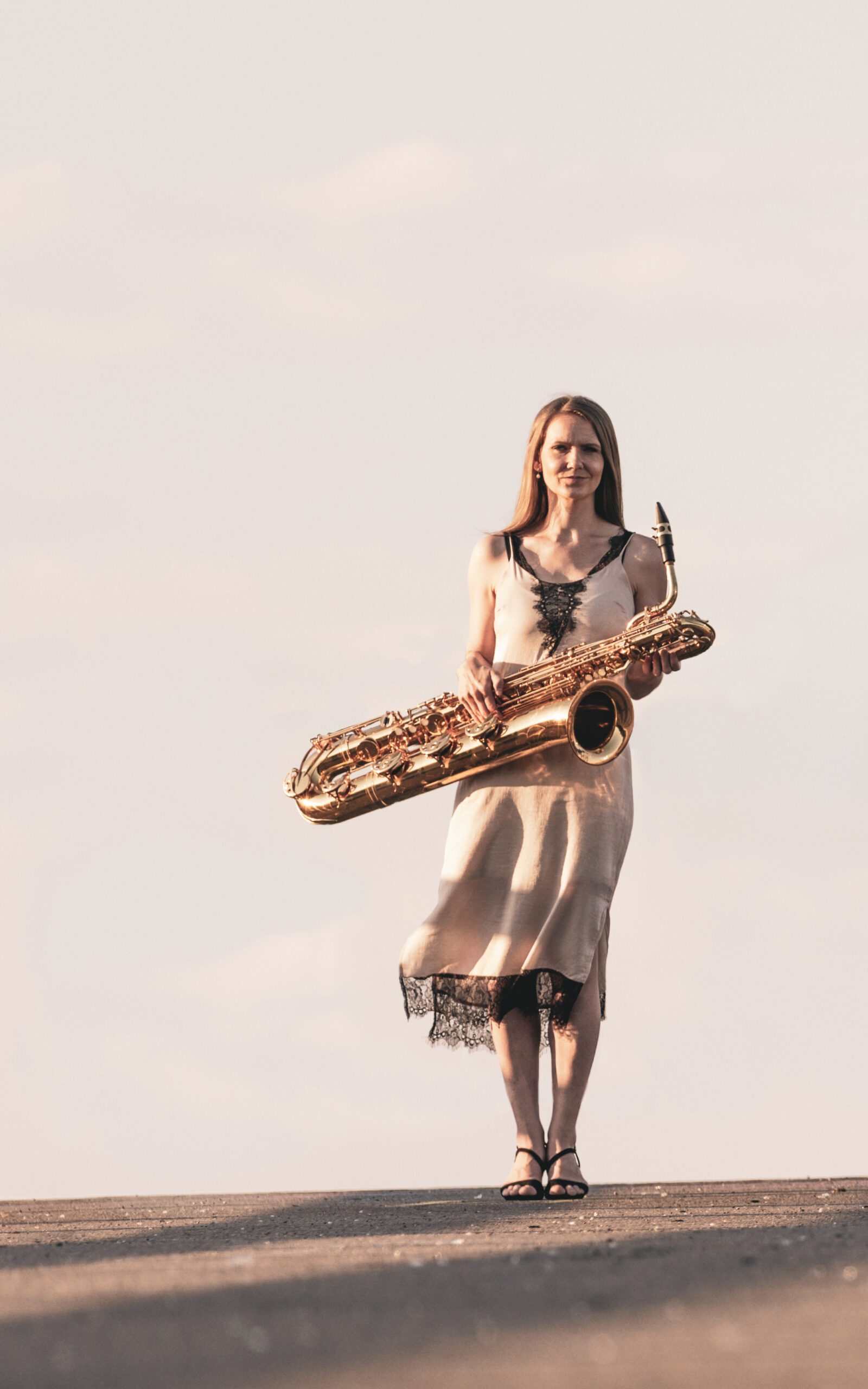 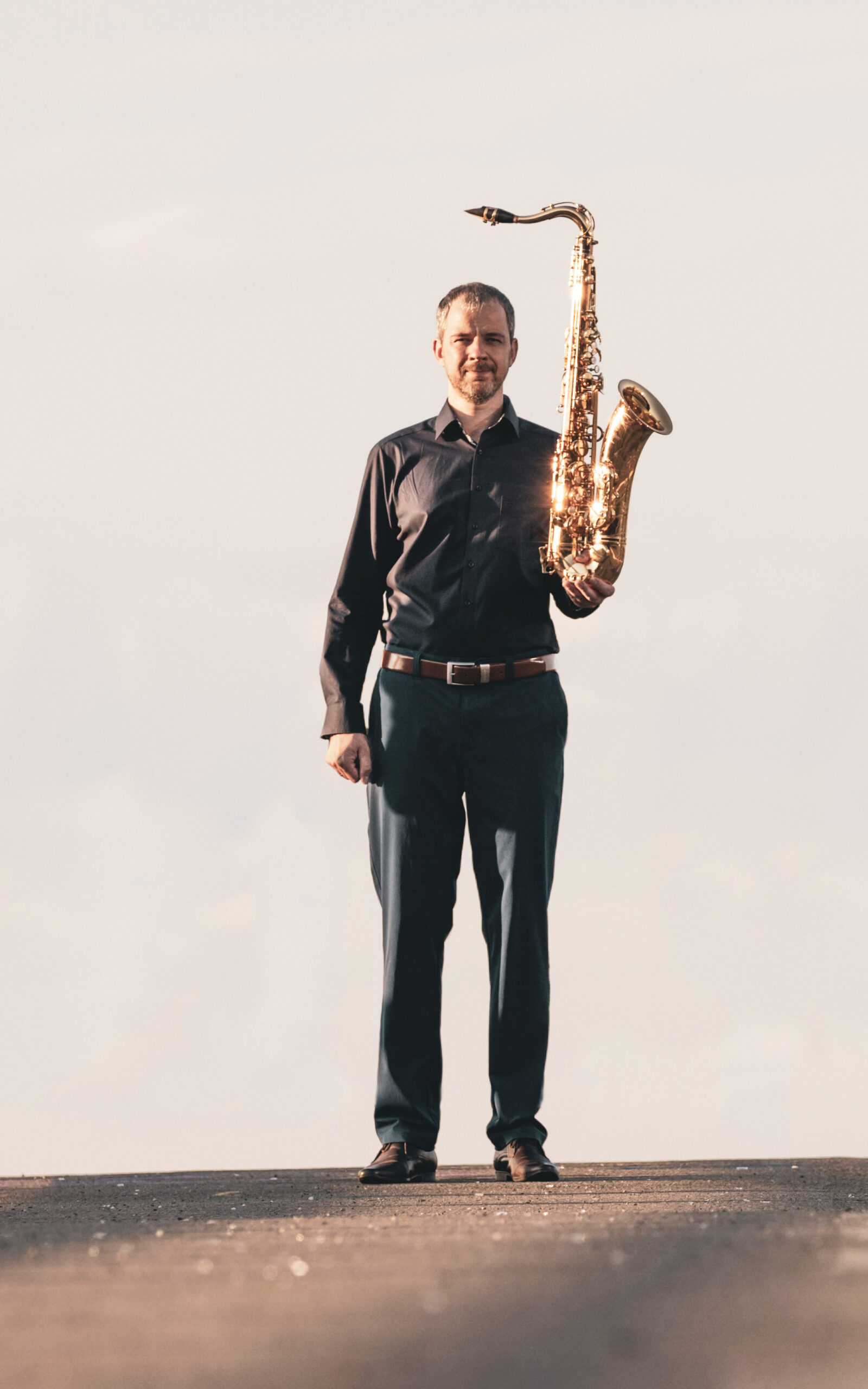 Ainars Šablovskis studied saxophone performance with prof. Artis Sīmanis. He graduated Jāzeps Vītols Latvian Academy of Music (JVLMA) in 2002 and obtained a master’s degree from the same institution in 2004. 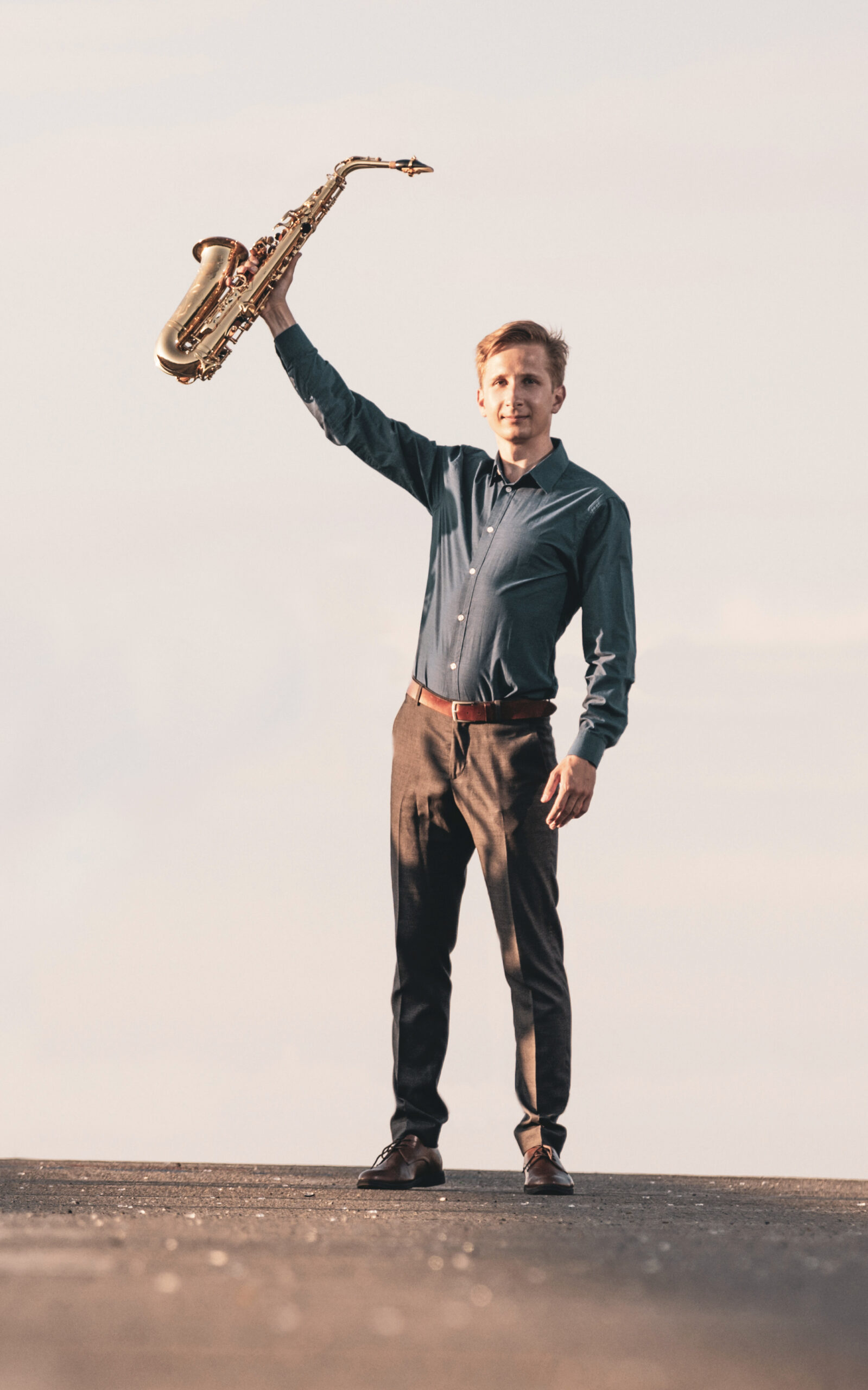 Aigars Raumanis is a prize-winni\ng young saxophonist from Latvia, he has premiered significant works of Latvian composers - Platons Buravickis, Andris Dzenītis, Pauls Dambis and others. He has received The Great Music Award - “Young Artist of the Year 2019” -which is the highest prize given by the Latvian state in the field of music. 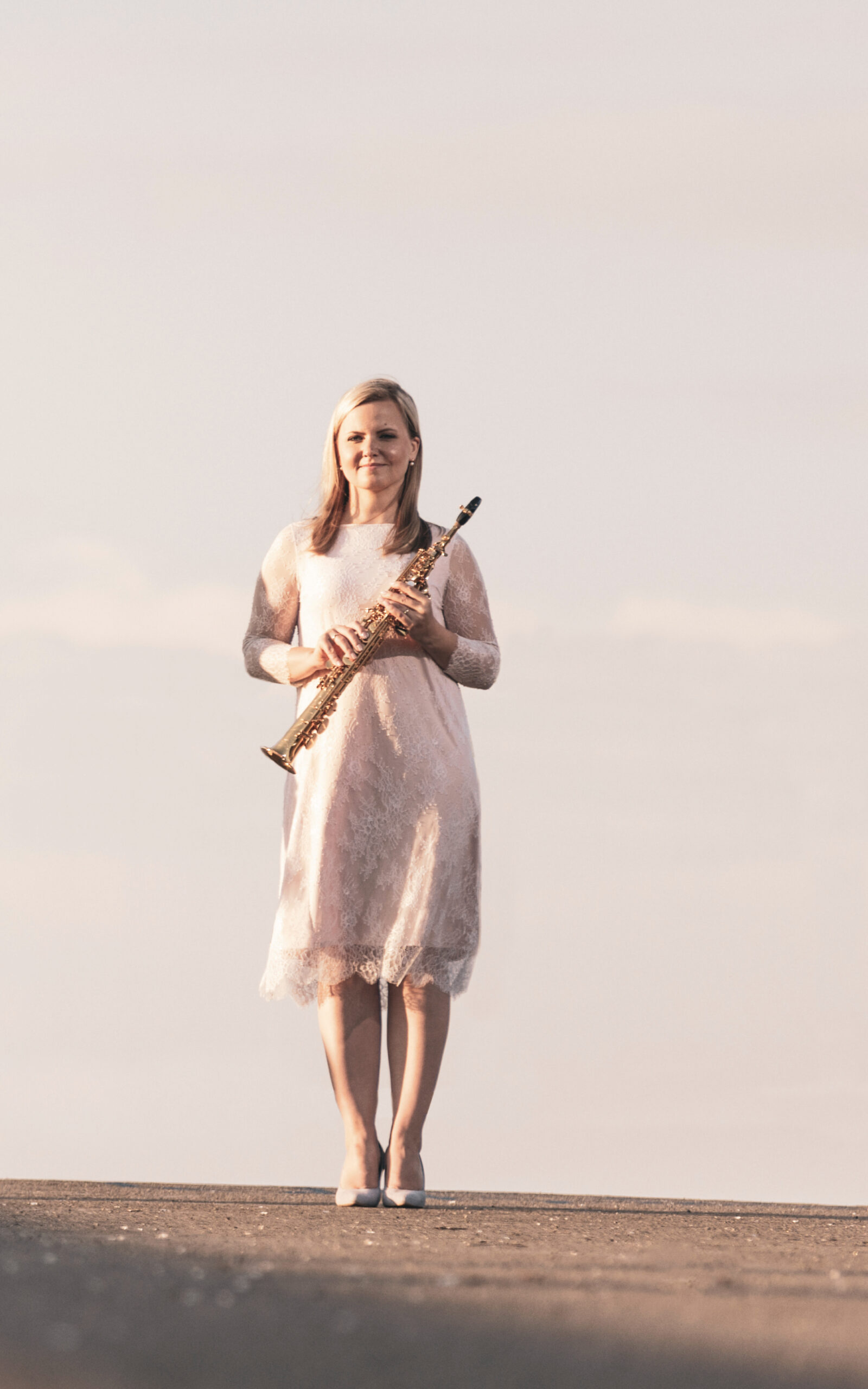 Katrina began playing saxophone in Riga Doma Choir School, where she studied under the guidance of teacher Ieva Sloka. Even though in 2011 she graduated the school in a specialty of choir conducting, playing saxophone has become an important part of her life.

The Riga Saxophone Quartet (RSQ) made its promising debut in 1992, founded by Artis Sīmanis and marking the beginning of a new era for academic saxophone music in Latvia. The debut coincided with the beginnings of saxophone performance tuition at Jāzeps Vītols Latvian Academy of Music (1991). Back then the ensemble consisted of different musicians; the current members have been together since the year 2022. 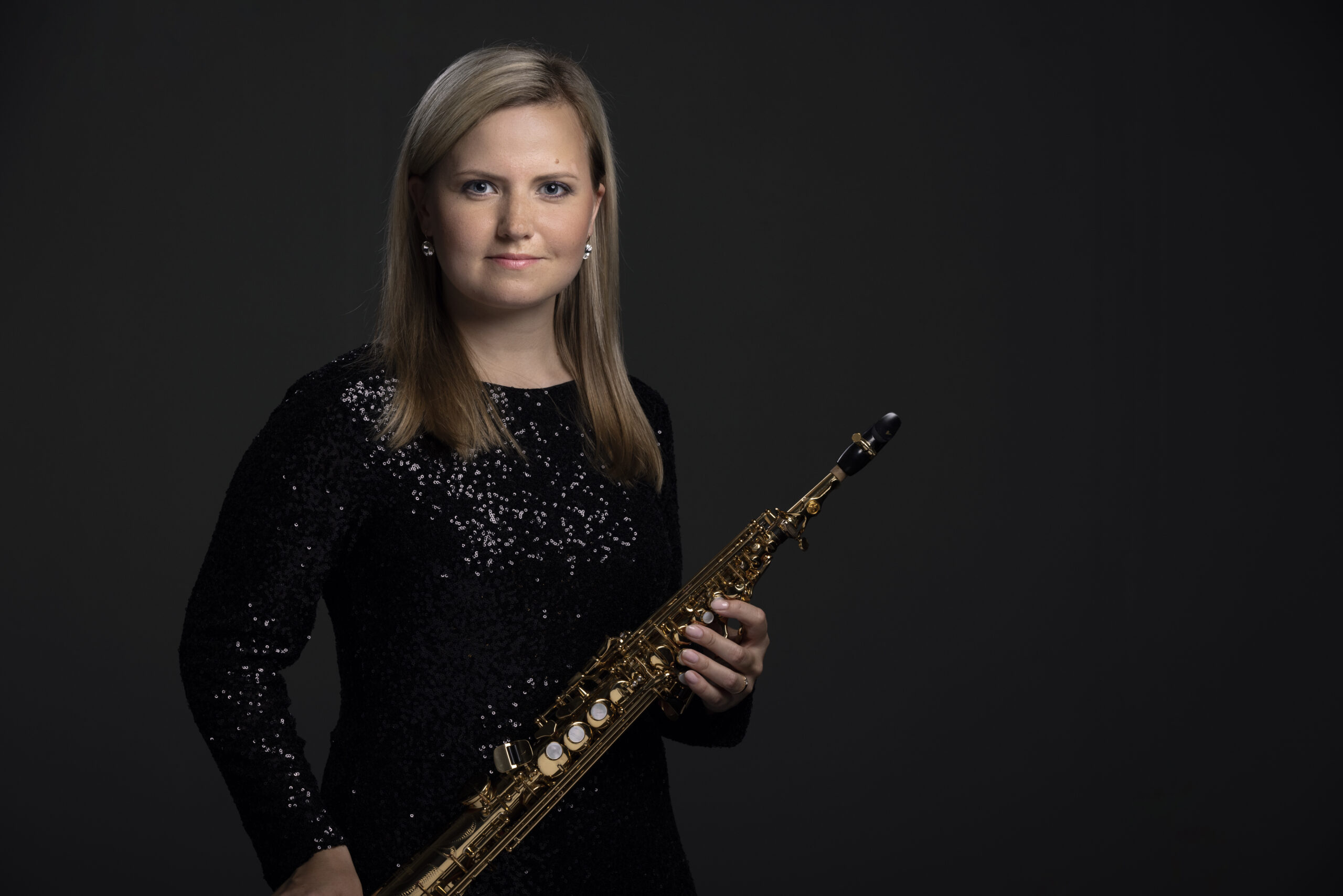 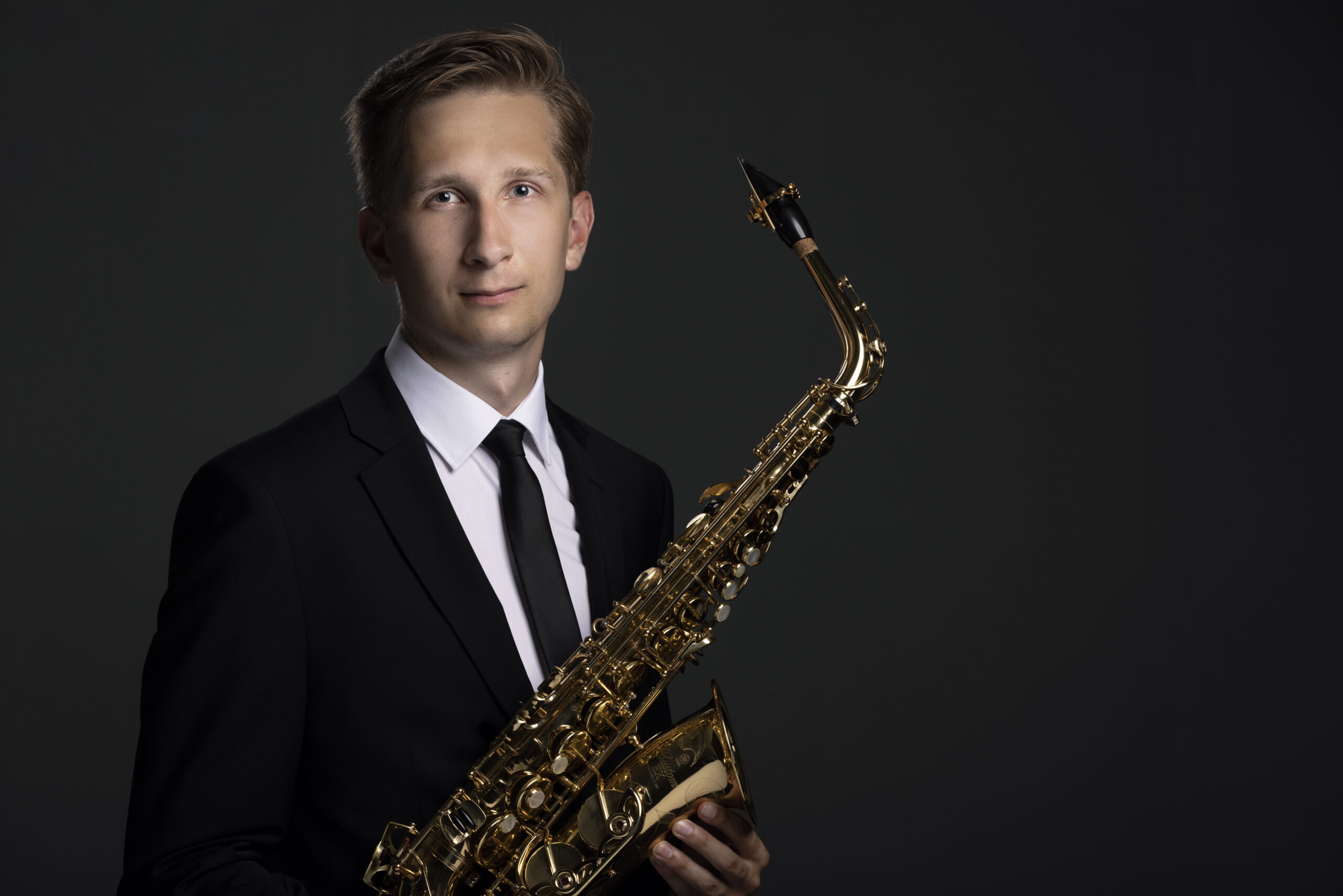 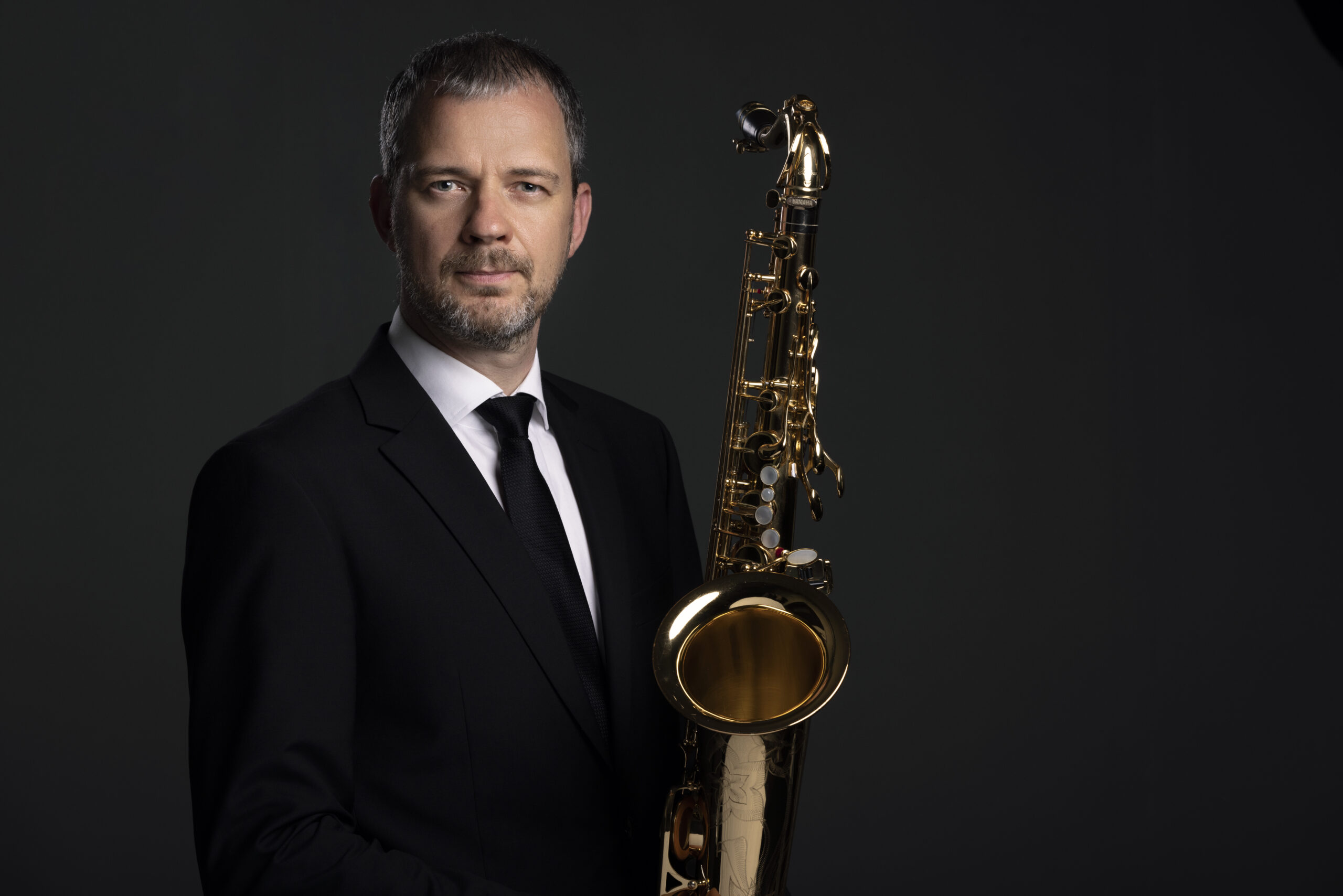 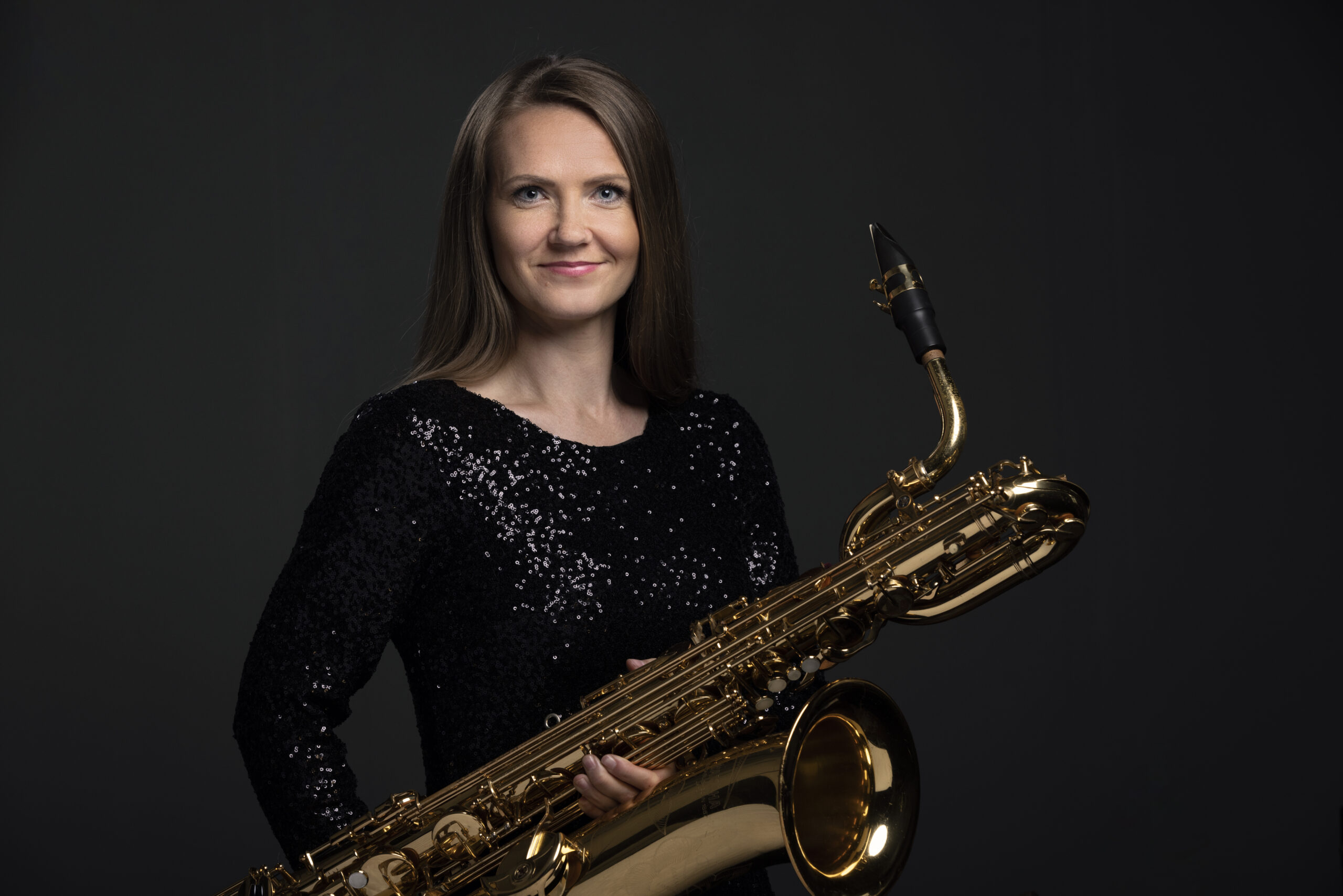